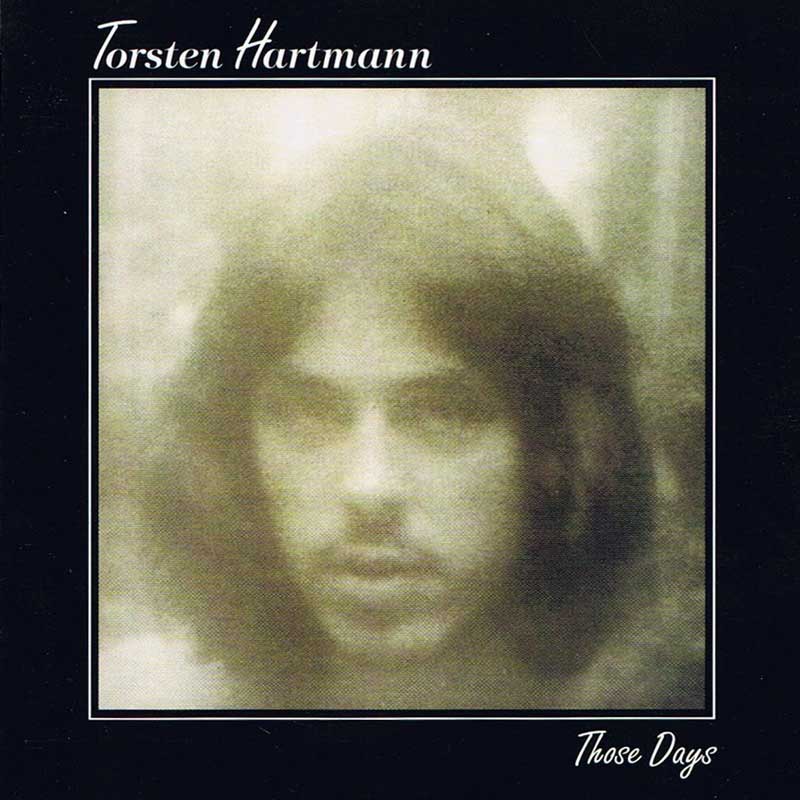 In 1978, Torsten Hartmann recorded his first solo album Those Days with all of the Sea Goat band members at that time, because he wanted to record some of his private, personal songs, which he couldn’t act with the band’s consent.

Those Days was a folk orientated album, influenced by his favourites Nick Drake, Tim Buckley, Scott Walker and Tim Hardin. The tunes on this album are, as his paragons, sometimes depressive and sometimes beneficial, as they were composed to his affair to remember. Those Days was recorded with an 8 track recorder at Galgenberg Tonstudio in 1978 and was first released in 1980 by Aarton Music.

In 1997, Torsten Hartmann released in private editions the albums “After The Beginning” and “Tristesse”, both albums in contraire again to songwriter and jazz or progressive attitudes.

Guest musicians:
Mathias Erlewein – tenor saxophone (on Since You Came)
Dietmar Ziegler – flute (on The Dreams Of Sandy)